Your choices matter in this story-rich narrative first-person exploration adventure. Multiple dialogue options will affect how people react to you. This is part one of a two-part murder mystery 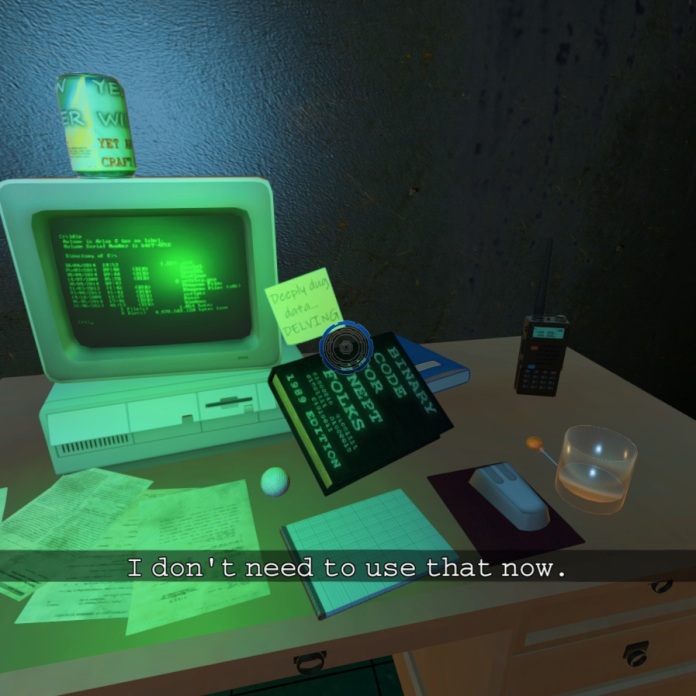 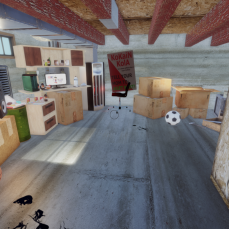 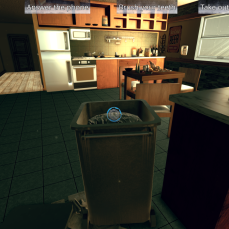